Texas has welcomed another new face into the coaching ranks this season, as Maksim Chulkov joined the staff of Texas Academy of Acrobatics & Gymnastics (TAAG) in Baytown, Texas, this January. Coach Maksim joins the team following an outstanding career as both an acrobat and coach in his native Russian Federation.

Maksim started acro in 1996 and eventually began training at the Volgodonsk Sport School at the age of 14. He was a member of the National Team of Russia for 8 years and won numerous titles as part of a men’s quad:

In addition, Maksim was involved in the preparation of the Russian National Team for the World and European Championships from 2012-2016. In 2016, the Russian Team at the World Cup won 5 gold medals out of 6. He also holds the title of Honoured Master of Sport in Russia.

As far as his plans for the future, Coach Maksim says that he likes Texas and he hopes to stay a long time and eventually start a family. For TAAG, he has a great vision of future success:

“I want to train these athletes to be World Champions like I was. I want them to know what it feels like to train and compete for your country.” 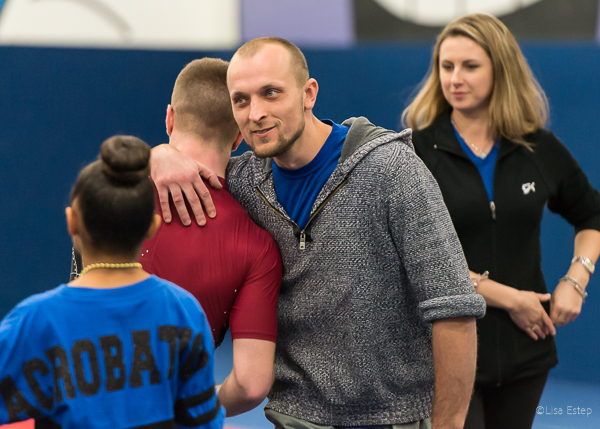 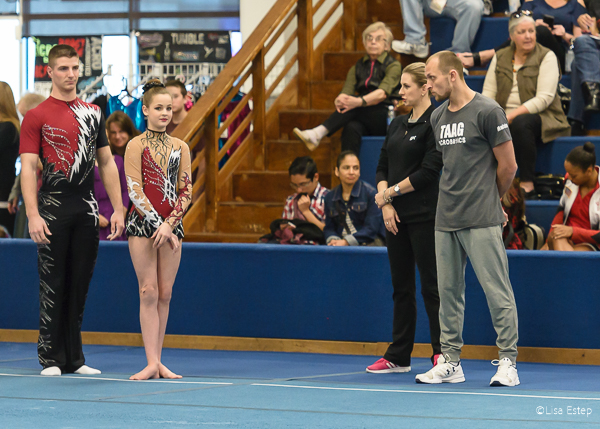 Check out this great article about a pre-season clinic hosted in Florida this week!